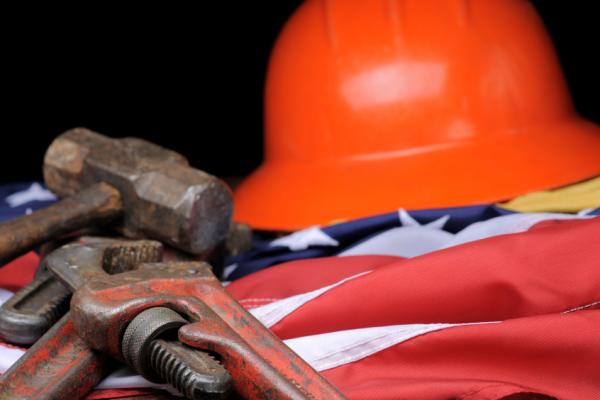 In a recent press release by the American Automobile Association [AAA], around 35.5 million Americans will travel 50 miles or more from home during the Labor Day holiday weekend between 03-Sep-2015 and 07-Sep-2015, the highest travel volume for the holiday since 2008 and a 1% increase over 2014. Thanks to collapsing oil prices globally, air travel is also anticipated to grow 1.5% year-over-year, with some 2.6 million people expected to travel by air. AAA also stated airfares are down by 1% year-over-year, with the average round-trip discounted fare for the top 40 US routes reaching USD216, a decrease from USD219 in 2014. But ironically Labor Day wasn’t always a weekend of leisure nor is it an original American holiday.

In Canada labor unions were illegal until 1872 when thousands of Ottawa laborers marched to Prime Minister John McDonald’s home which resulted in the dissolution of its anti-labor laws. The march became an annual Canadian tradition. On September 5, 1882 the tradition found its way south of the border with the first ever American labor march in New York City. That day was spent marching, picnicking and delivering speeches advocating an eight hour work day.

In 1887 Oregon became the first state in the nation to recognize Labor Day as an official state holiday. Other states including New York soon followed. It wasn’t until 1894 when striking railroad workers were violently squelched by the use of 12,000 federal troops that Pres. Grover Cleveland signed a bill to make Labor Day a federal holiday. Incidentally, Cleveland lost his bid for reelection.

However you and your family enjoy this weekend make sure to remember the people who marched and who risked their lives to improve working conditions that every American benefits from today.