An Aerial View of the Citrix Campus Under Construction Raleigh NC 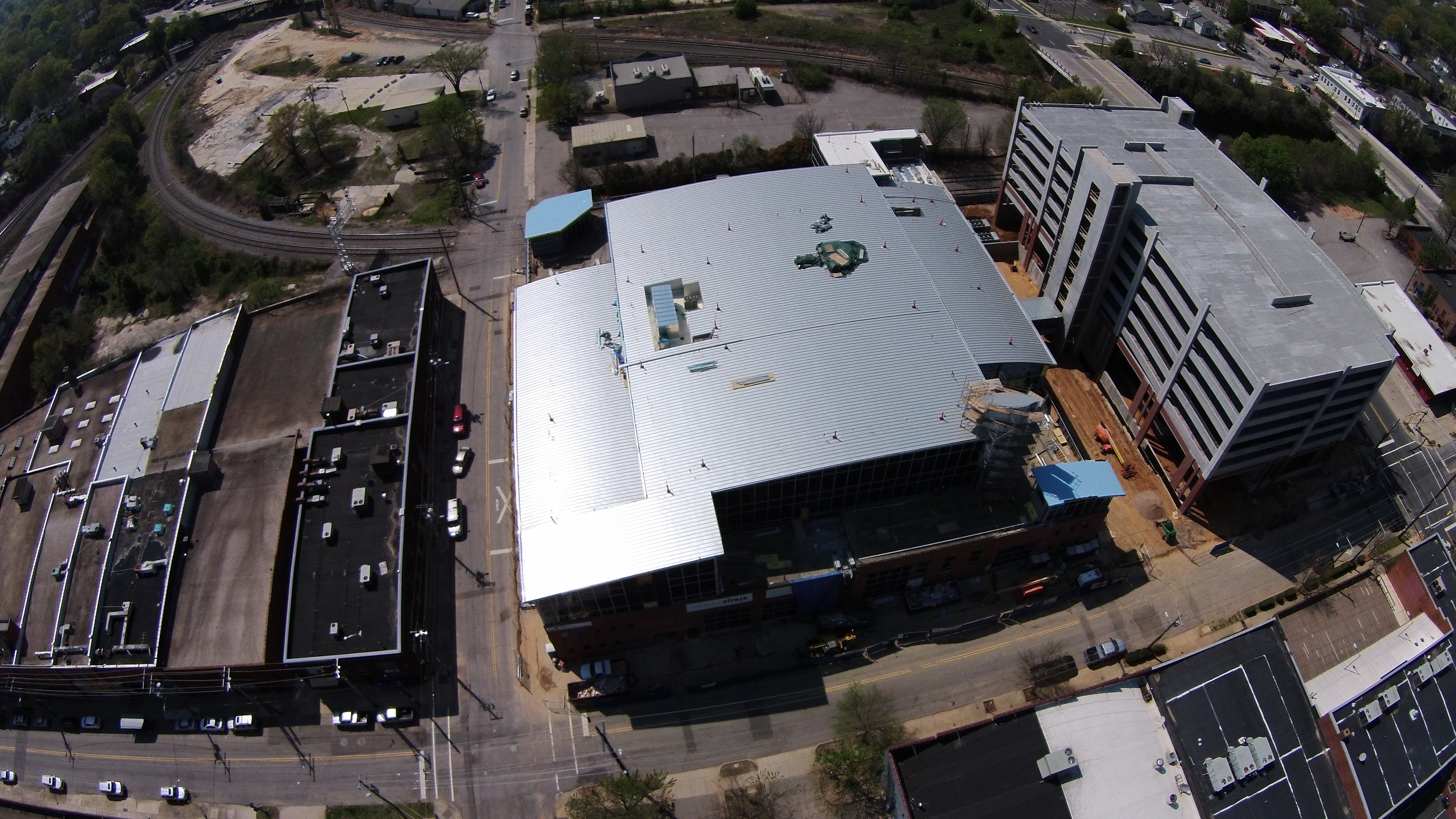 By now everyone is pretty hip to the fact that Citrix is building a campus in what’s known as the Warehouse District of Raleigh which is a mere blocks from downtown Raleigh. Less than a year after Citrix Systems acquired a Raleigh company that provides secure file transfer software called ShareFile, Citrix announced that it would be hiring more than 330 more people in order to support ShareFile and moving the division to downtown Raleigh with an average wage of $70,914.

Because this is going to be a major employer to the Raleigh-Cary markets I thought I’d stop by this afternoon and toa fly-by with my new DJI Phantom 2 Vision Quadcopter. So sit back, buckle up and enjoy the flight, your flight attendant will stop by to fill your drink order.